BMW Beats Mercedes-Benz For The First Time Since 2015

The two luxury automakers have been in a close battle for supremacy all year. BMW and Mercedes-Benz have always been at each other’s throats, although they do sometimes have to turn their attention to some other German brand called Audi. Each of these two prolific purveyors of perfection has its own ways of doing things, with Mercedes providing a sleek yet traditional look and feel for most of its new products,

while BMW has been a little more eccentric with its latest offerings coming under fire for being downright ugly. But if you think that changing to a more controversial design language has hurt BMW in its battle against the Benzes, you’d be wrong.

For the first time since 2015, BMW now claims to have beaten Merc to the top spot in the global premium automotive segment. 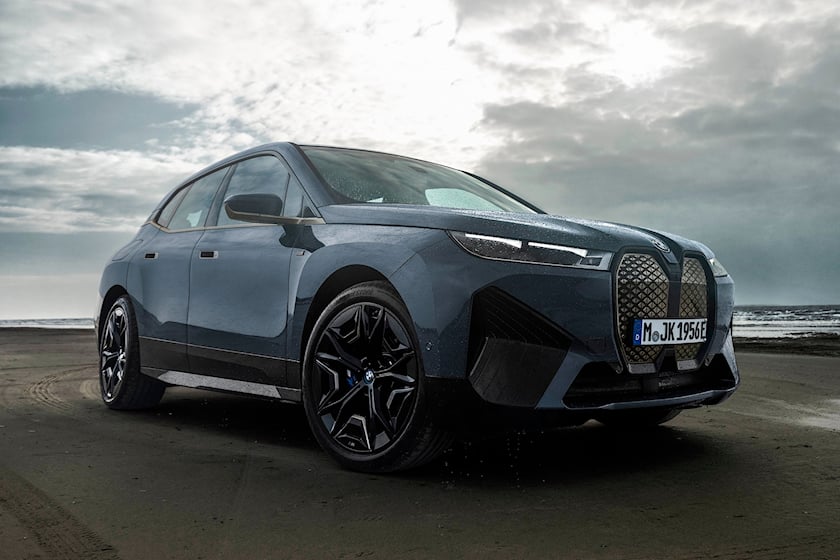 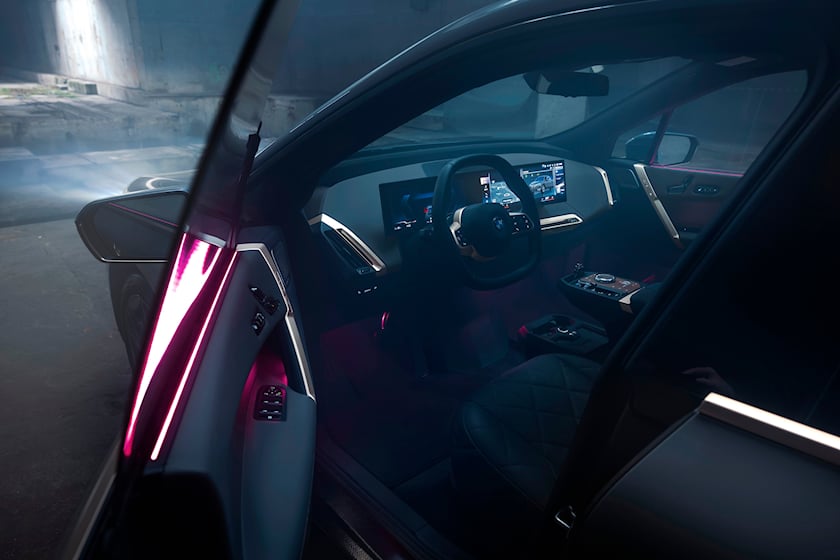 Following the above post on LinkedIn, BMW has now released its sales figures for the American market, announcing that while the fourth quarter of the year saw a slight decline in sales compared with those recorded in 2020, 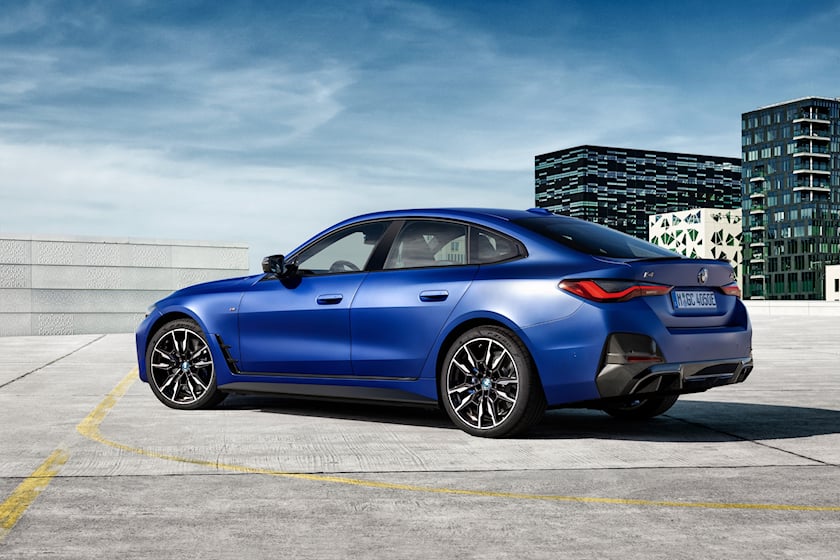 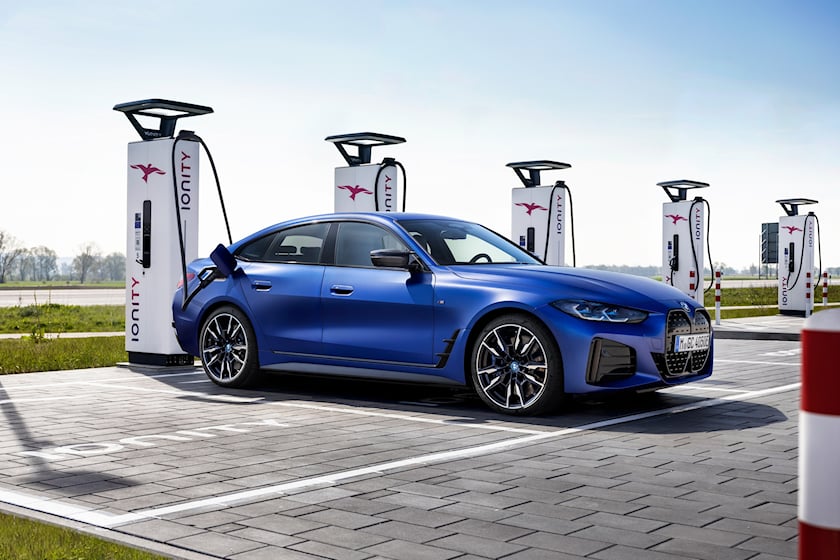 Clearly, then, BMW’s bold design direction has not negatively impacted its apparent appeal among the wealthy and the well-heeled, and the Munich-based maestros are expecting a similar trend of upward growth in 2022 as first deliveries of the BMW iX and BMW i4 get underway.

“We are proud of the success we achieved in another unusual year and look forward to building on that as we accelerate our electric vehicle strategy in 2022,” said BMW North America president and CEO Sebastian Mackensen, who has an outstanding first name. “I would like to thank our dealers for their flexibility and perseverance, and our customers for their loyalty to our brand as we work to meet the strong demand for BMW vehicles in the US.”

With its M division celebrating its 50th anniversary by debuting a slew of hot sports cars and even a plug-in hybrid SUV, 2022 is sure to be another fantastic year for BMW.

You have hit the mark. It is excellent thought. I support you.
http://899.allorgdownload.org/