Back in August, we dropped a big scoop: the Lincoln Zephyr would be coming back to life. We heard very little about the car in the following months, but then as November began, the news came thick and fast.

We got a full leak showing exactly what the production version looked like barely a week into the month. More leaks followed, with the interior of the car being uncovered just a week ago.

Finally, the new sedan was revealed as a truly gorgeous piece of design last weekend, and while that made us plenty jealous, this new video gives us even more reason to turn green with envy 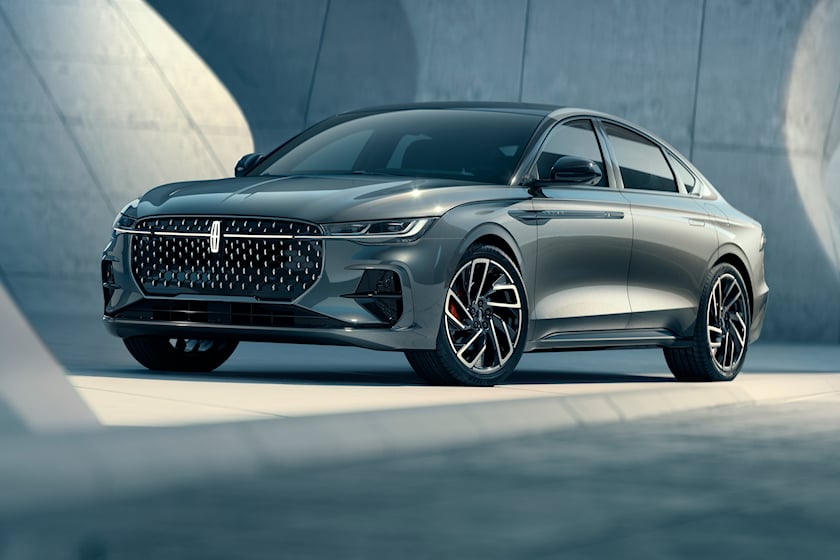 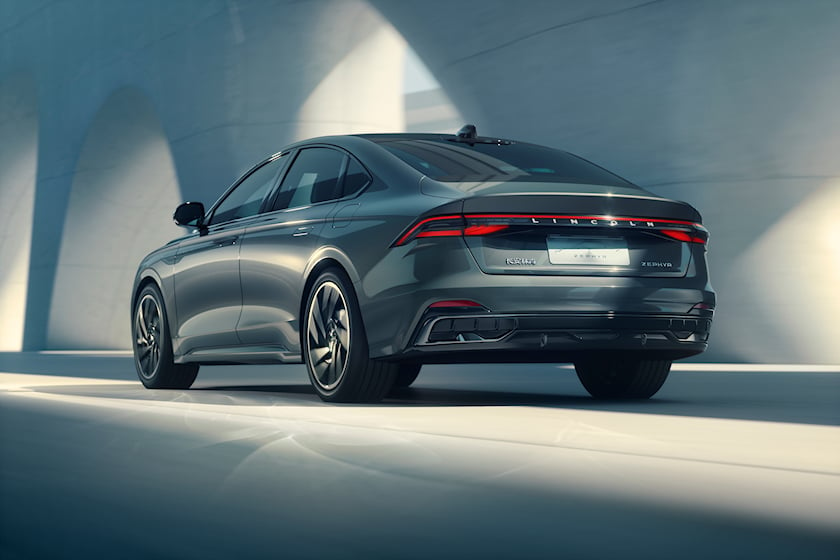 The Zephyr is the China-market replacement for the MKZ that was killed off last year, but we’re not getting any such sedan. Still, we don’t mind looking at something as pretty as this Zephyr.

The car is currently on display at the 2021 Guangzhou Auto Show in China, and the above video gives us a real-world look at the exterior of the car, allowing us to drink in the detail of that front grille and take closer note of the design of the flush-fitting door handles. The intricacy of the wheels and those LED taillights are also beautifully highlighted here.5 Cars That Deserve Chevy’s 9.3-Liter Big Block V8Is Sir Lewis Hamilton Formula One’s GOAT 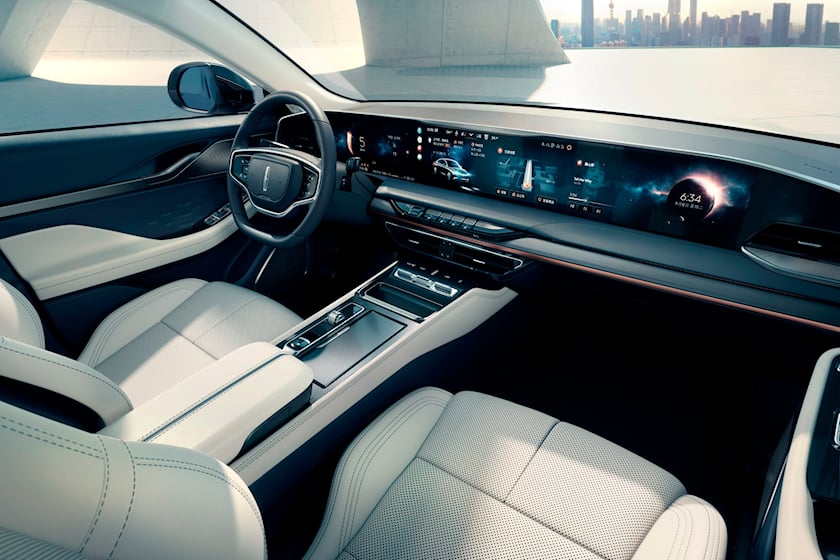 We also see the illuminated Lincoln logo along with those connecting daytime running lights. The black trim that leads to the front door handles is a nice touch too, as are the illuminated rear script and subtle integrated spoiler.

Inside, a vast expanse of screen space dominates the flat dash, and very few buttons are present. Still, it does retain physical controls for the gear selection buttons.

A 2.0-liter turbocharged four-pot motivates the new Zephyr, but although we don’t have power figures, we expect that it won’t be as strong as the Lincoln Navigator. Local pricing works out to the equivalent of between $40,000 and $55,000, but would you buy it if it came here? We think it would be worth considering. 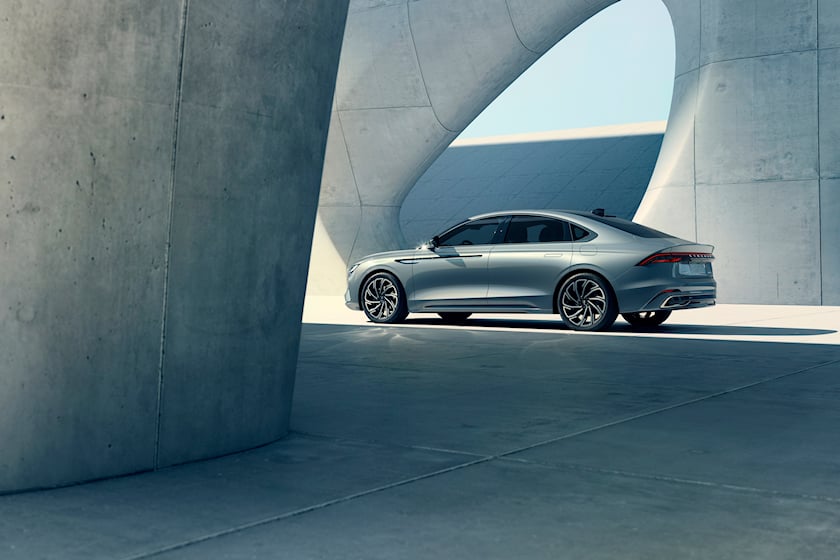 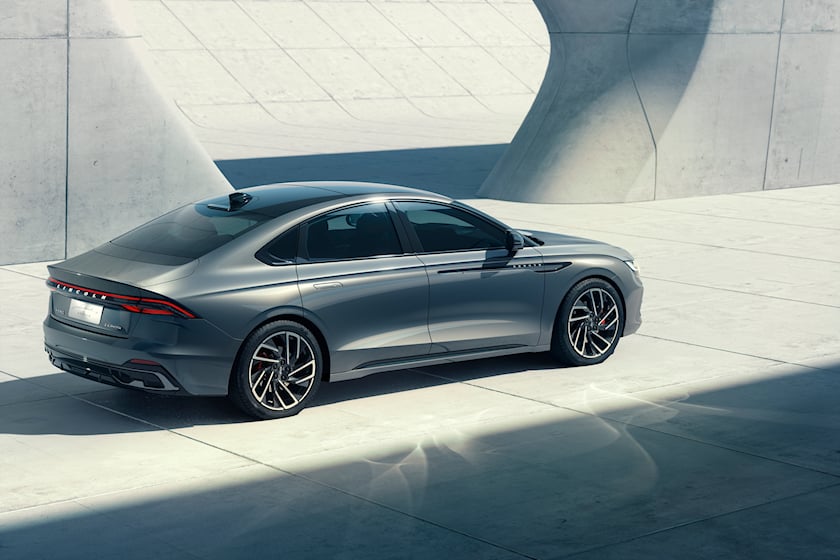