In Germany, one dealer is asking silly money for Jeep’s lovely SUV. 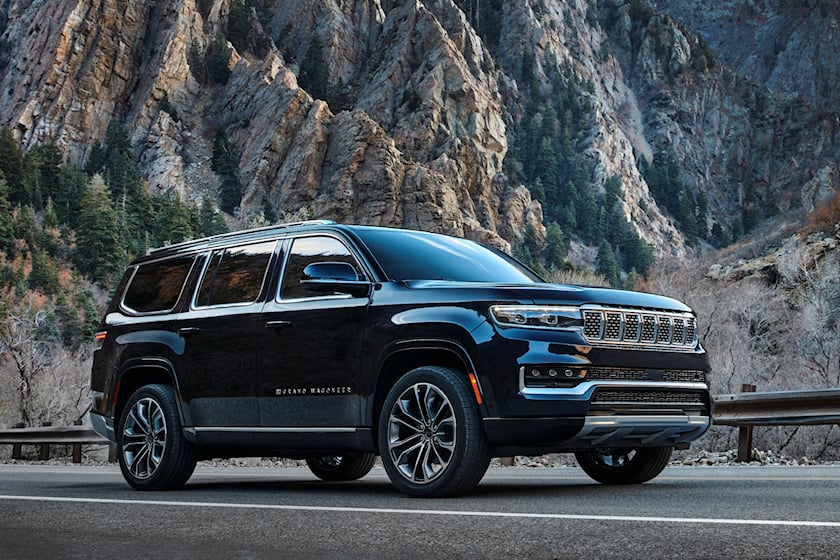 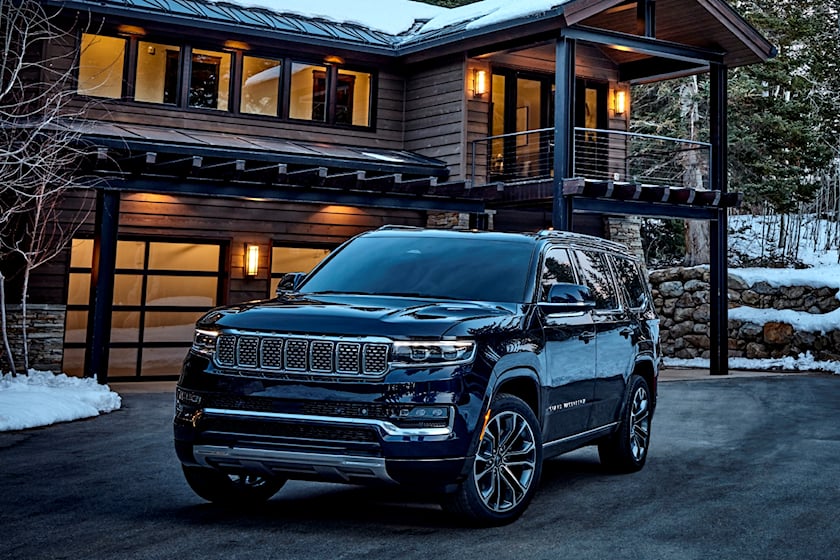 Americans are infatuated with large luxury SUVs, but our European friends, who have traditionally been into smaller city cars and sedans, have also acquired a taste for these big gas-guzzling behemoths, especially American branded vehicles. But due to strict environmental laws, and myriad other regulations, it is ridiculously expensive to own one. 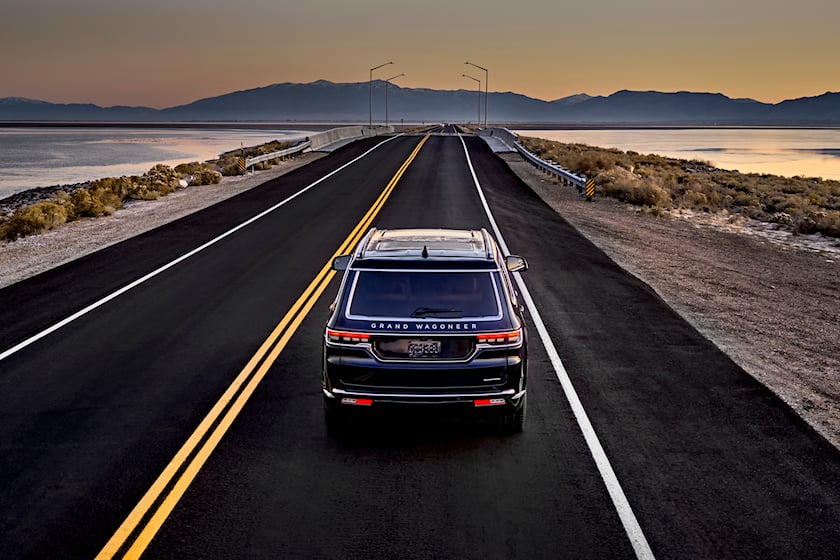