BMW previewed its next M flagship with the reveal of the polarizing Concept XM this week, and the reception to it has been frosty, to say the least. Intimidating from every angle, one of the XM’s unique features is contour lighting around its colossal grille.

It seems that this feature will not be limited to the XM and could filter down to more BMWs based on a new trademark filing from the German brand. Filed with the World Intellectual Property Organization, the listing shows that the shape of the grille is also different from the one found on the XM.

In fact, it looks a lot like the grille design for the new 7 Series, judging by spy shots that have been seen for this model. 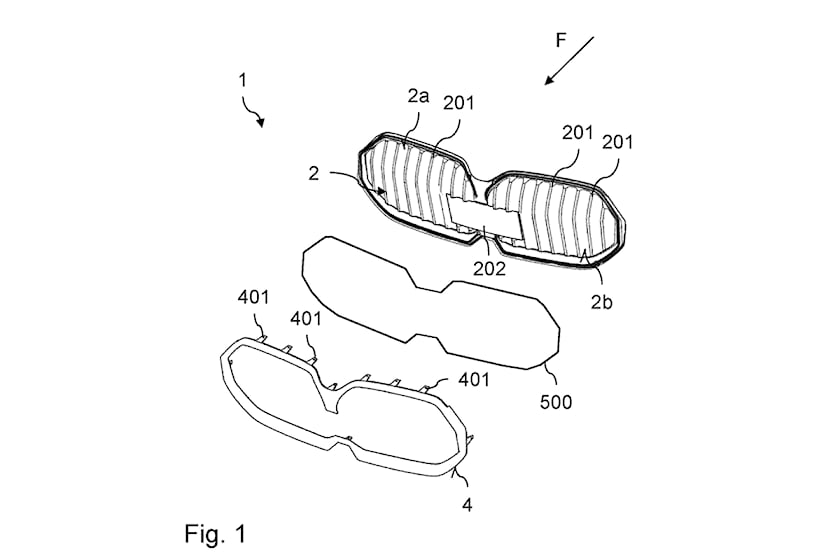 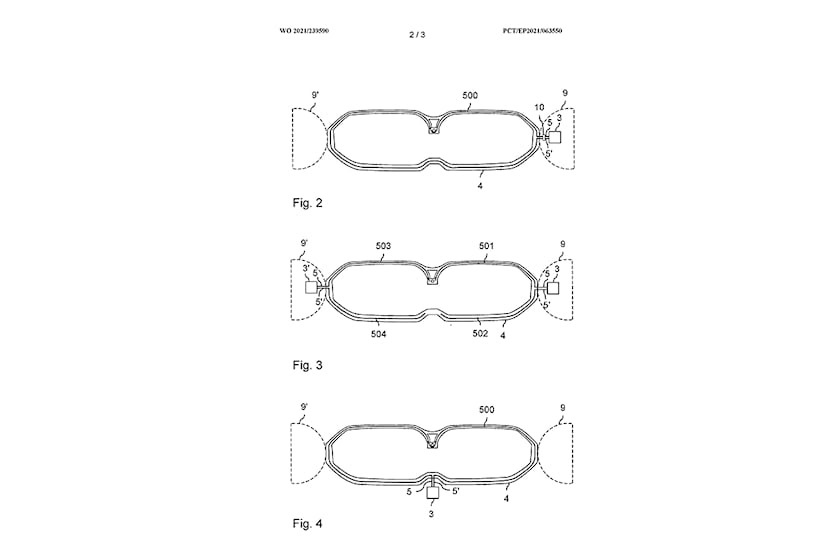 Whereas the XM’s grille isn’t connected in the middle, the one seen in these patent images is. Fortunately, it looks like a smaller grille design than both the one on the XM and the one used on the latest M3 and M4, but it’s obviously hard to accurately gauge its size since it isn’t pictured on a car. The illumination of the grille also hints at what could be the first-ever BMW M7. After all, if the flagship XM has this feature, why not the brand’s flagship M sedan too? Currently, the closest thing BMW has to an M7 is the V12 M760i xDrive and the V8 Alpina B7, but both are much more comfort-oriented than any M car.

It further goes on to mention that the lighting device will have flexible fiber bundles. A number of light sources were mentioned, including lasers and more common LEDs. While the patent says that the grille design used is merely an example, we’d be surprised if this isn’t the design that will be revealed on the new 7 Series and potentially an M7 range-topper. 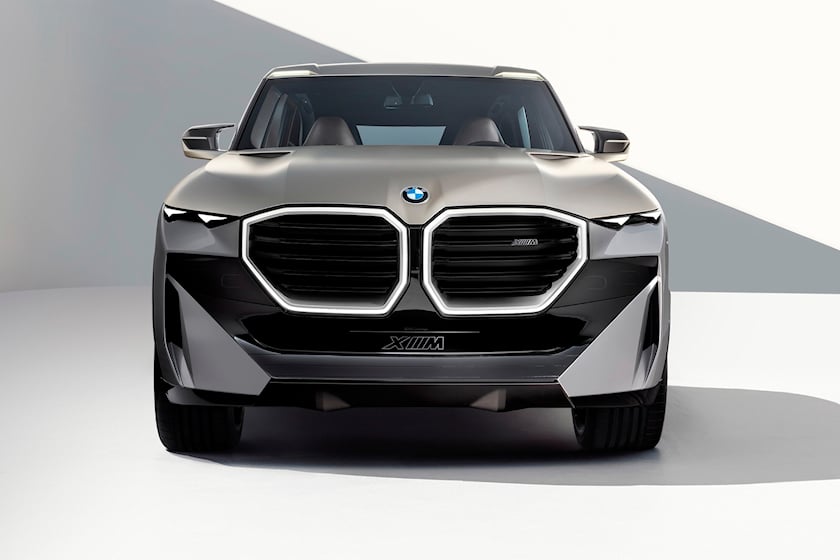 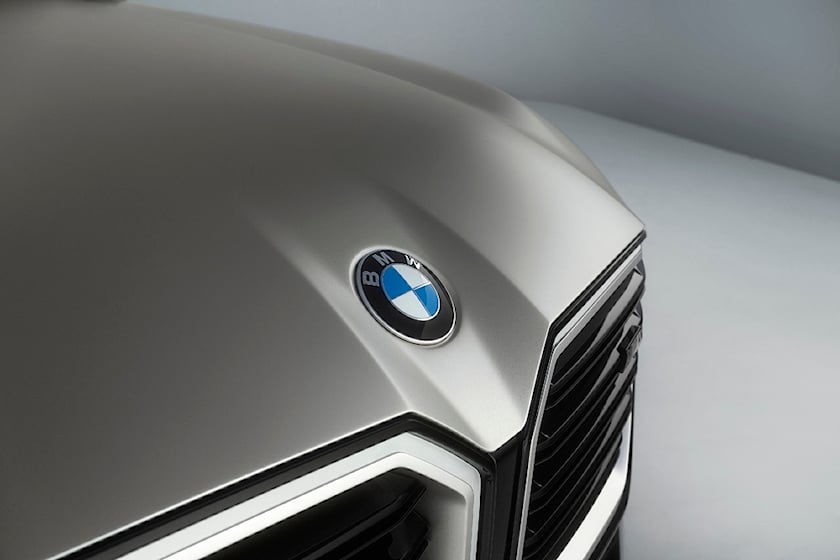