Homepage
Blog
Review; This Bugatti Is One Of Only Three In The World (Pics) Review; This Bugatti Is One Of Only Three In The World (Pics)

Bugatti is best known for building era-defining hyper-cars like the Veyron and the Chiron. Before Bugatti was bought out by VW, it also built the EB110 in the 1990s, one of which recently sold for nearly $3 million at auction.

In the 1990s, the EB110 Super Sport was the fastest production car in the world with a top speed of 220 mph before that honor was stolen by the McLaren F1.

But Bugatti also built another car in the 1990s most people have forgotten about: the EB112 luxury sedan. Only three working prototypes were built, and now one of them is up for sale by German dealer Schaltkulisse. 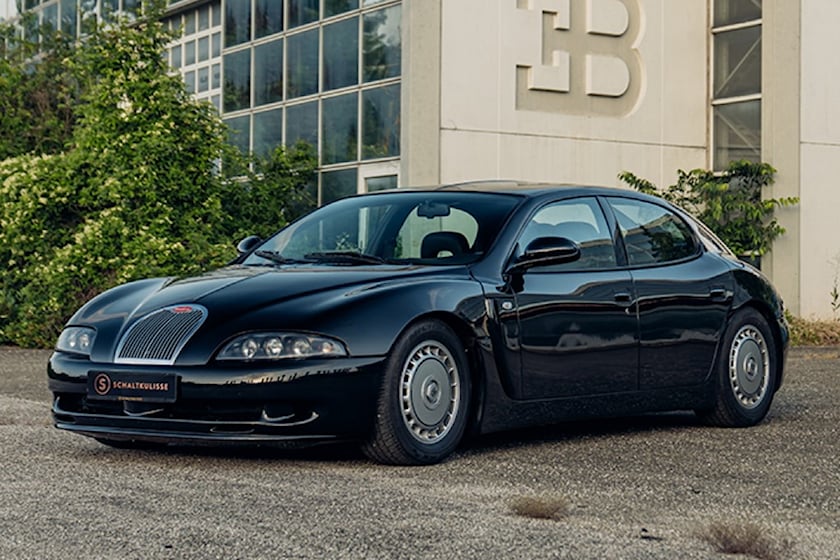 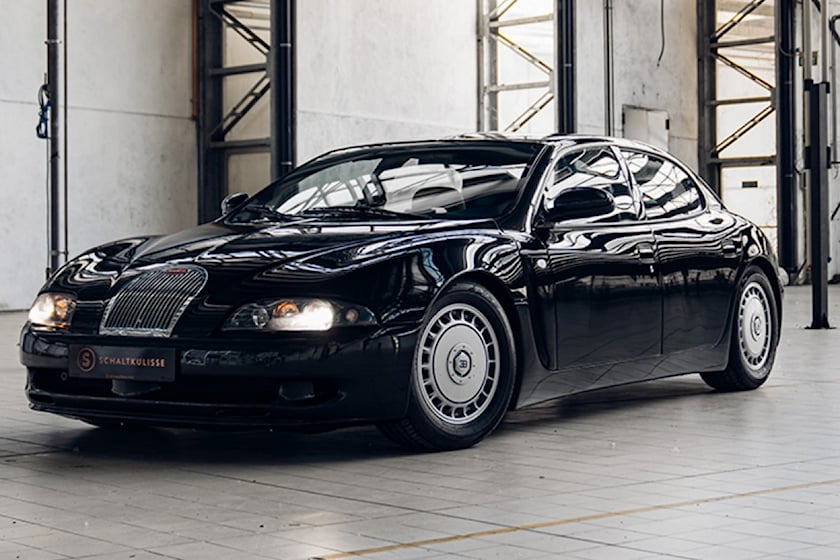 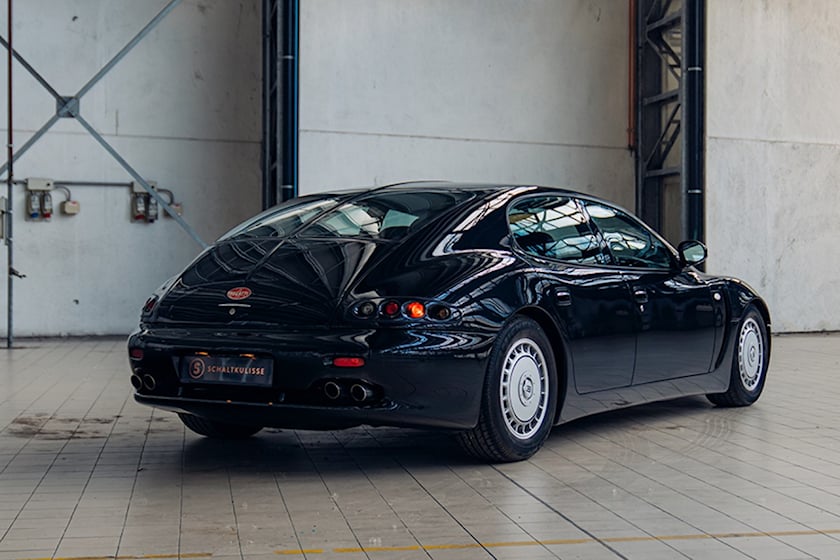 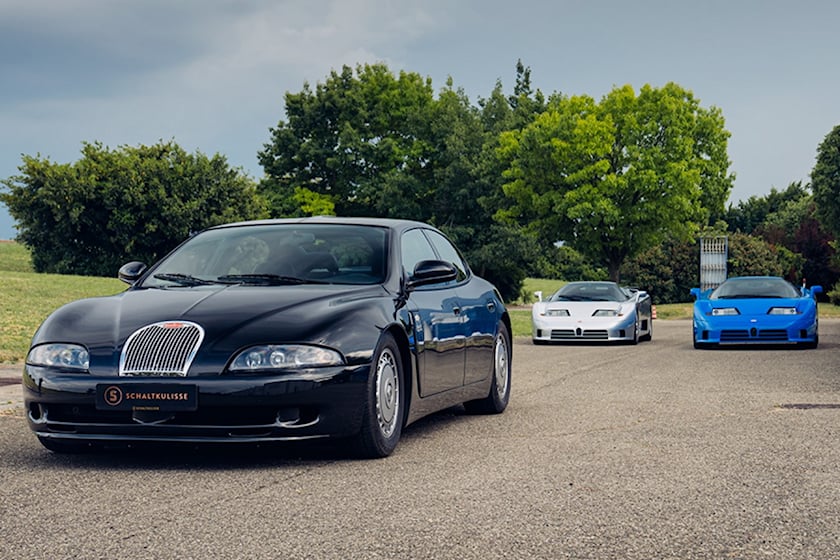 First shown at the 1993 Geneva Motor Show, the EB112 was designed by Giorgetto Giugiaro, who was tasked with designing a luxury limousine that incorporated design elements of historic Bugatti models.

The result was the EB112, which featured a distinctive central spine inspired by the Type 57 SC Atlantic and wheels inspired by the Royale, combined with Bugatti’s signature Horseshoe grille.

Whereas the EB110 was powered by a quad-turbo V12, the EB112 used a 6.0-liter producing 450 horsepower. This setup enabled the luxury limo to accelerate from 0-60 mph in 4.3 seconds and reach a top speed of 186 mph, which was unheard of for a full-size luxury sedan at the time. Sadly, Bugatti went bankrupt before the EB112 could enter series production. 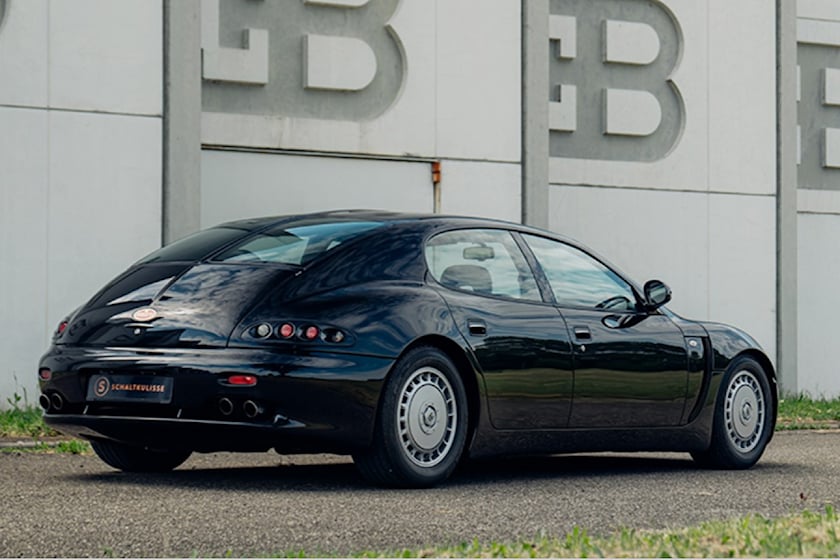 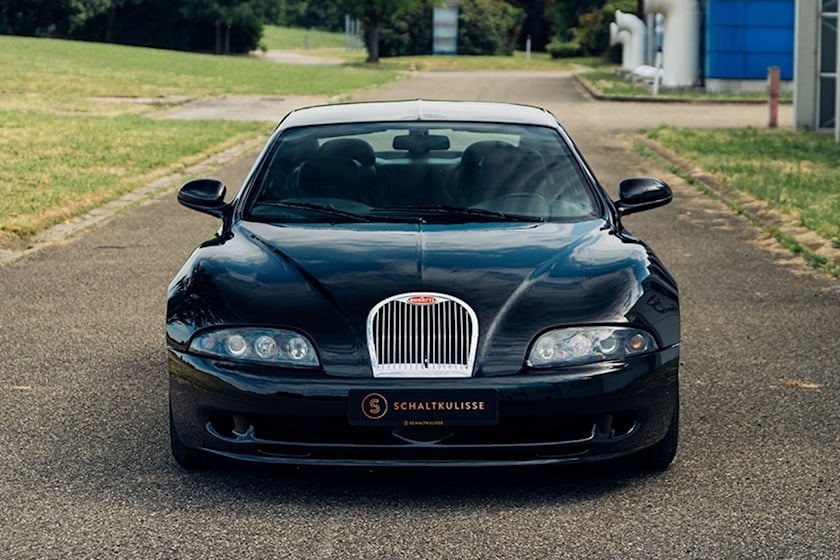 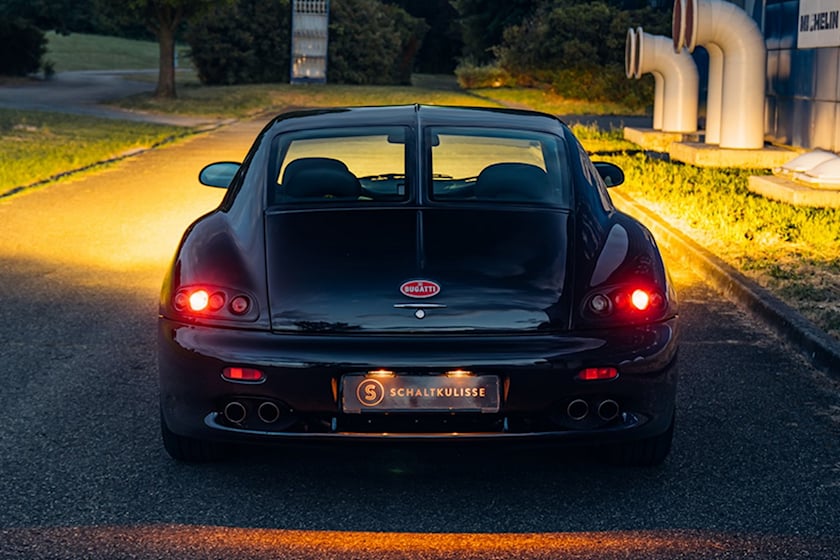 Power was sent to all four wheels through a five-speed manual transmission. Of the three working prototypes, chassis #39001 was built by Italdesign, while the other two were later completed by the Monaco Racing Team after Bugatti went bankrupt.

After it was completed, the example listed for sale, chassis #39002, was delivered to Swiss Bugatti importer Chevalley in 2000. Since it was delivered to its owner, it’s clocked up 2,423 miles.

Pricing is only available on request so you’ll need deep pockets to afford it, but whoever buys it will own a rare piece of Bugatti history. 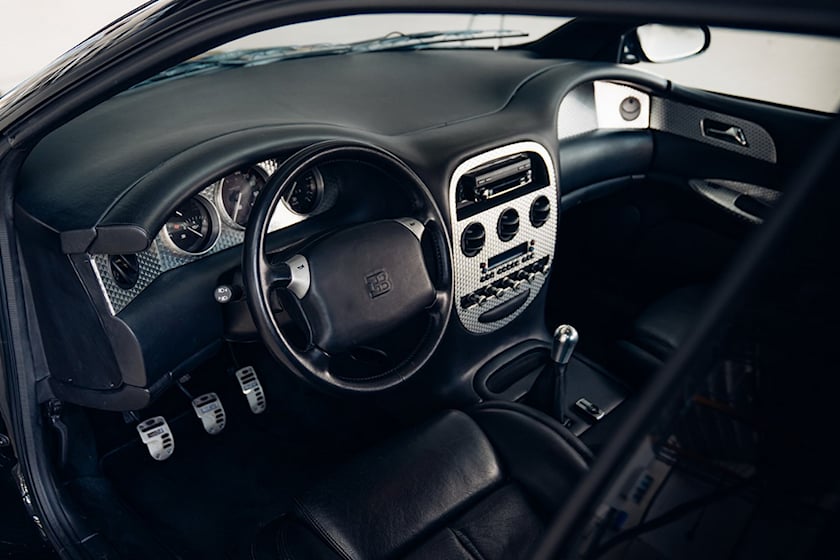 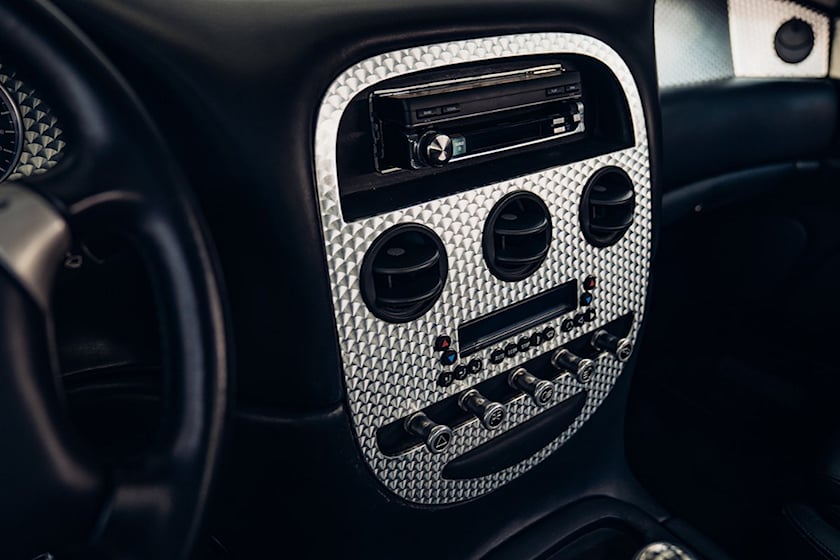 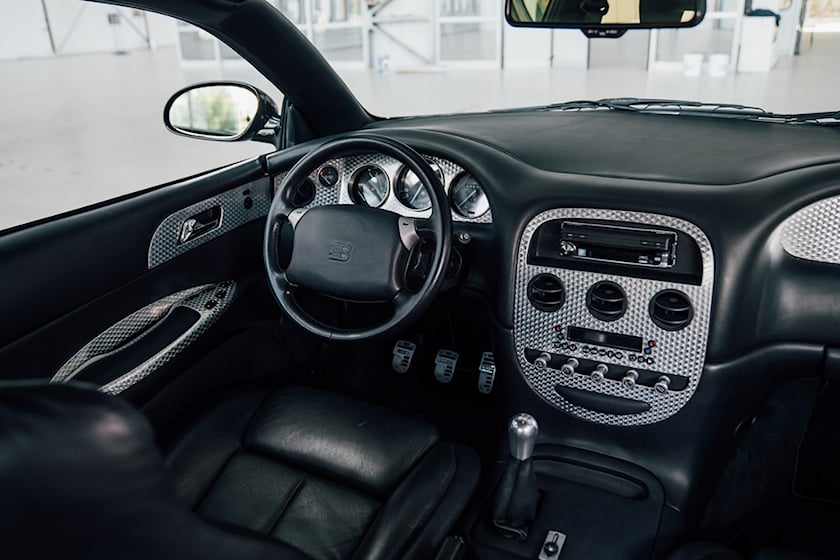 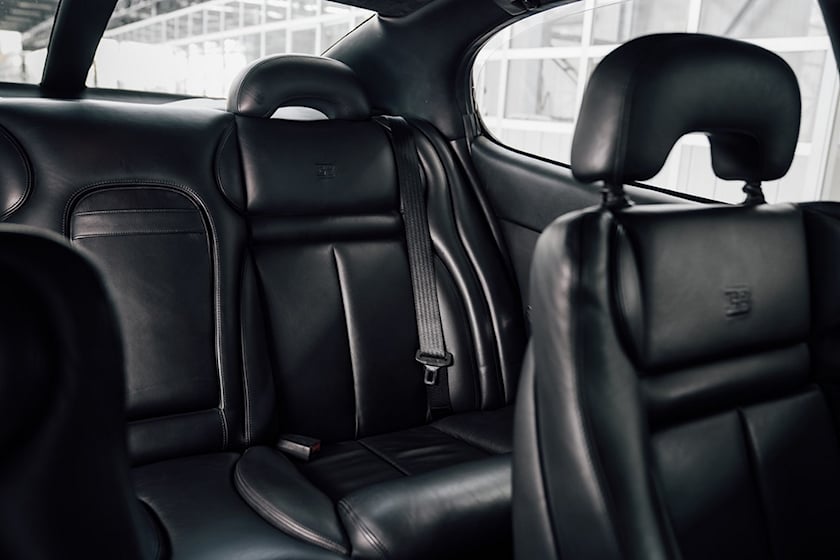 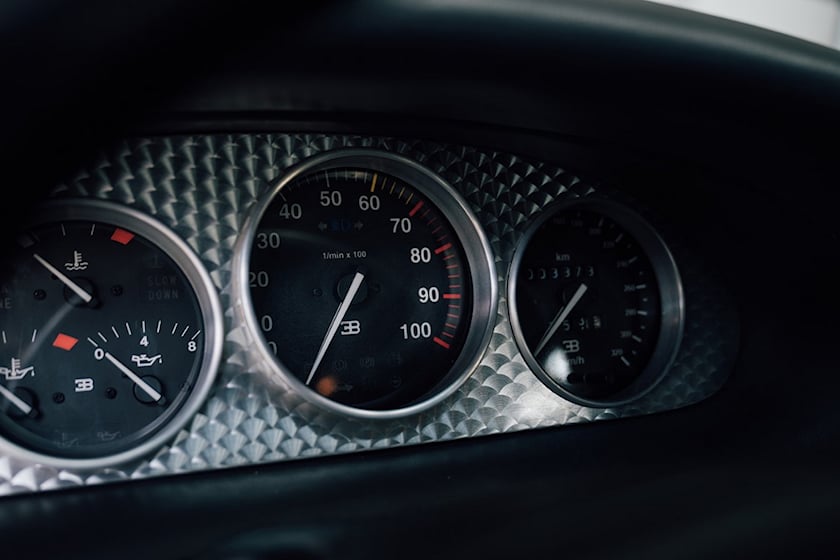